I recently watched an old interview on the Todd Shapiro Show where he brought in a well respected heart surgeon to discuss his findings in regards to vaping. 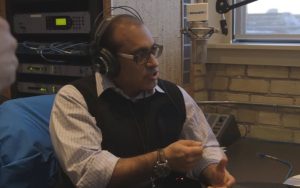 It’s one thing to read about how great vaping is from a website that is obviously pro-vaping, but it’s a whole different experience to hear the same angle from someone who opens up hearts for a living.

The way medical doctors do their research is a lot different than us normal people. I just read a few articles, watch a couple YouTube videos, then make a decision.

Admittedly, I didn’t used to do hard core research until someone challenged my belief. Once they’ve challenged what I’ve decided, I go on a research rampage to prove them wrong. 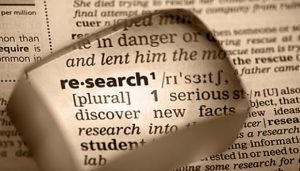 A lot of decisions don’t require in-depth research and can be made after reading a few articles.

Years ago I thought that vaping was one of those categories because it seemed like common sense to me. Removing hundreds of chemicals, smoke, and carcinogens and replacing them with a cleaner, smokeless alternative seemed like a home run.

But nonetheless, people challenged my belief and I went on a research rampage to prove them wrong.

Well, it seems like doctors don’t support something until they can get their hands on prestigious research, that of The Lancet or the British Medical Journal. Until they can read about studies done by reputable universities, they condemn anything new, or so it seems.

Dr. Gopal Bhatnagar was the same way. He started off anti-vaping. The difference between Dr. Bhatnagar and a lot of other doctors is that he kept an open mind. He believed that e-cigarettes were bad for us but he wasn’t convicted. When a person has a conviction, they ignore all evidence that doesn’t support their conviction. Unfortunately, a lot of doctors are convicted about being anti-ecigs.

Bombshells From A Heart Surgeon 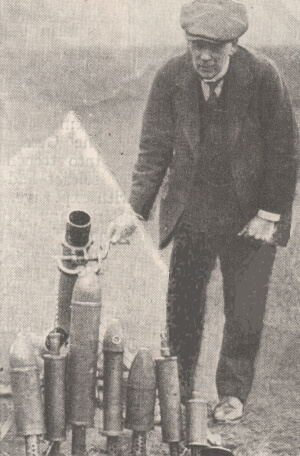 As more studies became available, Dr. Bhatnagar started digging through them. He then softened his stance on e-cigs and after nine months of intense research, he became a proponent of vaping. We’ll get into that later, but what really was surprising was the information he shared about tobacco usage.

He dropped some bombshells about the ill effects of tobacco that I was not aware of. He stated that smoking tobacco is one of the absolute biggest factors that contribute to our number one cause of death in America, heart disease. That I was already aware of, but what he went on to say was astonishing.

I thought that the effects of smoking didn’t really harm the body until someone had smoked for years and years. After all, we all know people who have smoked for decades before we could visibly see the effects. By the time we can see the effects, it’s a really bad condition.

Dr. Bhatnagar stated that the negative effects of tobacco start immediately! As soon as you start smoking, your heart rate goes up and your arteries start spasming. When your arteries start spasming, this restricts the blood flow to the heart. This condition of restricted blood flow to the heart is also known as cardiac ischemia.

As we know, your blood carries oxygen throughout your body. When that oxygen supply can’t reach your heart in large enough quantities, it can cause a heart attack. Obviously everyone who smokes isn’t having a heart attack with every puff, but it definitely can lead to that. When the blood restriction is not enough to lead to a heart attack, it just causes some of the tissue in your heart to die. No big deal, right?

Could you imagine the effects of slowly killing your heart tissue? Well, good thing you don’t have too since the research on the ill effects of smoking is already in.

Dr. Bhatnagar went on to state that using tobacco immediately causes your heart muscle to decline in function and the chemicals in cigarette smoke cause inflammation. This leads to damaged arteries in your heart and throughout your entire body.

This is really the tip of the iceberg when it comes to the consequences of smoking. I wanted to share this information specifically because I wasn’t aware of how immediate the effects of smoking are.

Vaping and E-Cig Research and Results 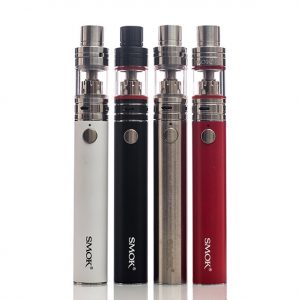 I love strengthening my position on vaping so I’m always researching and staying up to date with the latest studies. That’s how I ran across Dr. Bhatnagar’s interview on the Todd Shapiro Show.

One of my favorite references he made was to a clinical trial study that was published in The Lancet. There’s nothing like a good randomized clinical trial to reinforce my belief. In the trial they took 657 people who were looking to put down the cigs.

I bet if the e-cig users would have used box mods or at least vape pens they would have had even more success. For many people, e-cigs just aren’t enough but according to this study, they still performed better than nicotine patches.

We all know that e-cigs and vaporizers help people quit smoking, that little tidbit was nothing new from the study. What was interesting was the comparison to nicotine patches and placebo e-cigs. Even with all this great information, none of what I’ve covered above was my favorite part of the study.

My favorite phrase from the study reads as follows, “We identified no significant differences in adverse events” which is awesome! That means that there was no statistically significant findings that would support the belief that e-cigs are worse for you than nicotine patches. I love that little tidbit.

If you want to read this study for yourself, you can do so at The Lancet.

Watch The Interview Yourself

One of the things that blows my mind is the war on vaping. Right now as you read this, big companies and politicians are trying to take away your right to vape. I mean that in a literal sense. They’re all kinds of things going on like claiming vaping causes popcorn lung, banning all flavored e-liquids, and banning the devices that actually work to get people off of cigarettes.

What they’re doing is disgusting. The sad part is, they’ll probably get away with it if we don’t do something about it. If you want vaping to be a viable option for smokers who are looking to quit, do your part and follow CASAA’s calls to action.

What did you think about Dr. Gopal’s findings?