Right this very second we are in the midst of the fight of our lives. 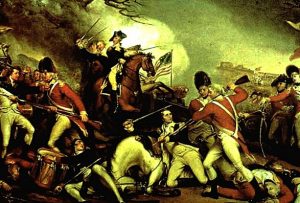 For reasons we can only, but reasonably assume, there's a lot of pressure bearing down on the vapor industry. It's not all doom and gloom though. There are some great organizations that fight around the clock for our right to vape. Without these angel organizations, the outlook would be pretty bleak.

Even though there are organizations fighting for your right to vape, it's not time to rest on your laurels. They are in the middle of some intense battles that could change vaping as you know it. Could you imagine vaping with only three flavors to choose from and losing 99% of your choices in devices?

That's the kind of stuff that is on the table and being fought over right now. It's serious business and we need a lot of support on these issues.

Support is not always monetary. Calling your local congressman or going to town hall meetings and giving a testimonial could be very impactful. No matter what, there's someway you can contribute to protect your rights and the rights of millions of ex-smokers and soon to be ex-smokers worldwide.

Let's take a look at a couple of organizations that deserve a little love. 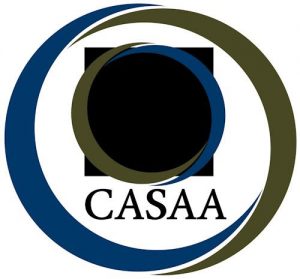 The Consumer Advocates for Smoke-free Alternatives Association, better known as CASAA, is my favorite advocacy group. It's composed of truly passionate people who want to protect your rights, even though they aren't getting paid for it. That's pretty admirable and heroic if you ask me.

They're a non-profit organization and operate mainly on donations. They also have a little store with 12 items ranging from t-shirts to stickers. If you're not the giving type, then consider buying a t-shirt to support their efforts. All proceeds will go towards fighting the powers that be and the shirts are actually pretty stylish.

I would love to sit here and tell you that CASAA has quickly risen to popularity among vapers and is on a rocket ship to the moon, but that just simply isn't true. While it is true that their organiziation is becoming more powerful every year, it's been a slow journey.

CASAA was founded in 2009 and currently (2017) has more than 200,000 members. I've seen YouTubers talking about how weird they are gain millions of followers in less time. Since CASAA doesn't cover a sexy topic, it's been a slower movement. It seems like they're picking up steam and have established a critical mass of patrons. Getting past 200,000 members is no small feat and they just keep getting bigger and bigger. 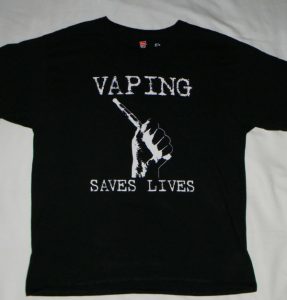 They're like a freight train that is picking up speed, blasting through all obstacles in their way. But the truth is, they would be powerless without the support of the vaping community, and that's where you come in. If each and every vaper just made a small contribution every year or every month, it would ensure that CASAA could continue to fight four our rights around the clock.

You don't have to be rich, just order water with your meal instead of a soda a few times and that alone would give you enough extra cash to make a contribution.

CASAA is an organization that we want to be around for a long time to come, preferably forever. They even established a research fund that funds research on the topic of smoke cessation. This is the kind of research that we need, and you know big tobacco wont pay for that research.

Head on over to CASAA's website to see how you can contribute. They even have calls to action that don't require a dime of your hard earned money. 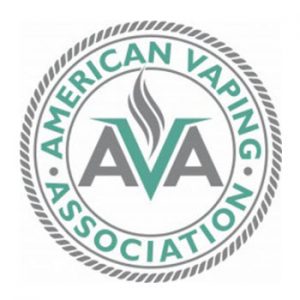 The American Vaping Association is another nonprofit group that is always working to ensure we get to keep on vaping our way to a brighter future. The AVA is a fairly young organization that was founded in 2014. They're young, but they're not babies as they have three years of advocacy under their belts.

Their president, Greg Conley, is outspoken on the benefits of vaping and will not shy away from the truth, no matter who is trying to convolute it.

A big part of the AVA's focus is making sure consumers continue to have a plethora of choices when it comes to vaping. They understand the importance of flavors and devices when it comes to dropping tobacco for good. Regulators have tried to reduce available flavors to menthol, tobacco, and clove but that would do more harm than good.

People don't smoke cigarettes for the flavor, which is one, of many, advantage vaporizers have over cigarettes. If legislatures succeed in taking away that advantage, it will deter people from vaping which seems to be their end goal.

By limiting vaping to tobacco related flavors, the powers that be will have limited the reach and benefits of vaping to those who only want to vape tobacco flavors. This is an important battle and the AVA is all over it, as well as CASAA.

Both of these organizations do great work and you can't go wrong with supporting either one, or both. You can find thousands of testimonials from ex-smokers who have successfully used vaping as a means to quit on both of their websites. Click the following link to read CASAA testimonials and this one to read AVA testimonials.