Variable wattage vape pens are all the rage these days, but what's the big deal? I mean, do you even need all of the fancy pants features? As long as a pen makes decent vapor, it will suffice, right? 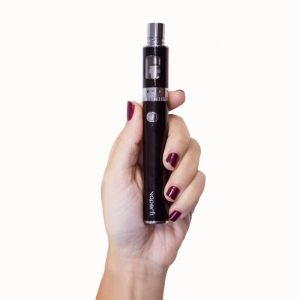 Well, any pen that produces decent vapor will help you quit the cigs. That part is true just like any food with decent nutritional content will help you survive and be healthy. But we don't just eat broccoli, spinach, and beans. Variety is the spice of life and without it, we get bored.

Variable wattage devices are part of the spice of vape life. You don't have to have one, but life is better and more fun with one. Also, studies have shown that people have more success with quitting tobacco when they use a more powerful tank style device vs a cigalike (Nicotine and Tobacco Research).

You will be able to create an experience that is more likely to satisfy your urges with a variable wattage device. You can swap out your tank and use a wide range of atomizers. But if your vapor pen just thumps at one setting, it'll greatly limit what you can do with it.

It is important to know the difference between variable wattage box mods and pens.They are very different devices and will give you a whole different range of functionality.

A VW pen usually has about three preset wattage levels. I've noticed a lot of them seem to be in increments of 10W, but not all of them. This allows you to customize your experience within a small range.

You'd be surprised at how much of a difference 30 watts can make. It can be the difference of your pen not satisfying your urge to smoke and your pen getting the job done. By cranking up the wattage, you will get more vapor. At lower wattages, you'll get less vapor but it will be cool and dense. 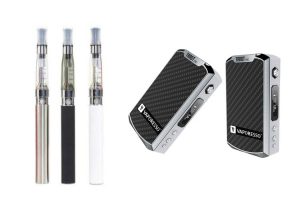 VW box mods are totally different. They allow you to pick a wattage between two numbers. A 50W box mod would allow you to vape anywhere between 5W and 50W whereas a 50W pen would only let you vape at 30W, 40W, and 50W. You will definitely get more flexibility with a box mod.

Box mods are what most vapers use to power up all of the beastly tanks on the market. These tanks give off excellent flavor and monstrous clouds, perfect for giving you a satisfying experience. They are high wattage tanks so most pens can't power them up. Box mods can fire them up without a problem. After all, it is what they're designed to do.

There are tons of VW box mods on the market. Variable wattage vapers are more into box mods than they are pens. That's why variable wattage manufacturers focus more on box mods.

Given the size and shape of a box mod, it's easier for manufactures to pack them with tons of power and useful features.

Vape pens are usually associate with beginners. There are advanced pens, but most of them are good starter devices. The more advanced pens are called vape pen mods. They're more powerful than starter pens and have variable voltage or variable wattage capability.

The most advanced vape pens are called mechanical mods. Those are really advanced and are not controllable variable wattage devices. The wattage decreases in mech mods as the battery gets weaker, but you can't set the wattage. We highly recommend you stay away from mechanical mods until you are an expert at vaping and battery safety.

Now that you know a little more about the differences between box mods and pens, let's take a look at a couple. 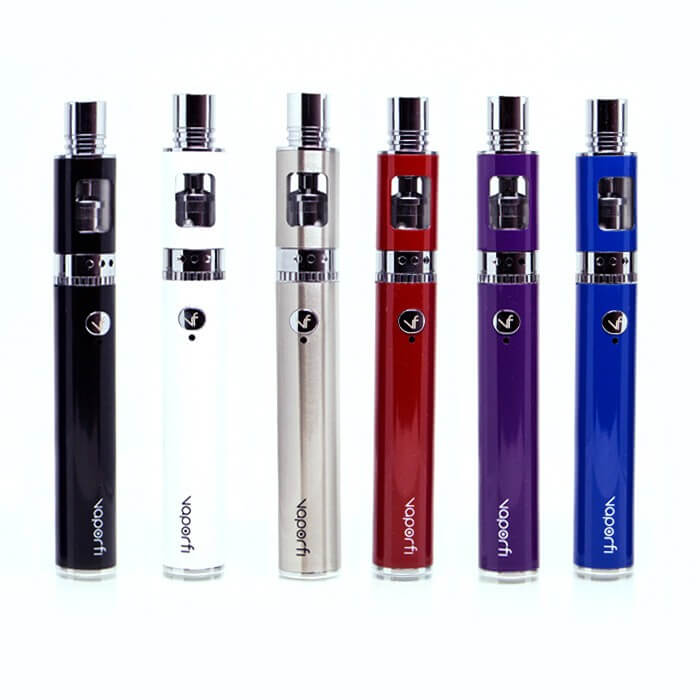 The Rocket 3 is a solid pen and it's perfect for the beginner. It has an easy to use variable wattage mode that will allow you to get your vapor flowing at three different consistencies. The battery life is stellar because of the nice big 2500mAh battery. This would make a great vape pen for anyone who isn't concerned with having every feature possible or vaping at high wattages.

Where this pen falls short happens to be where box mods shine bright. Since you can only select from three different wattages, you might miss out on the sweet spot for your tank. If your tank vapes best at 45W, you'll never know it since you can only hit it at 40W and 50W.

Also, this pen is expensive. It costs $89.99. Most vape pens don't have variable wattage functionality, so to get one with it means you're buying a premium device. Buying a box mod with variable wattage is standard, so you don't have to pay the premium price. On the bright side, it's more portable than most box mods and will easily fit in your pocket or purse.

In all honesty, it's a good pen if you have the disposable cash lying around. It wont replace a nice box mod but it'll be a nice device for your rotation. It's a good grab and go device whereas box mods require more maintenance. If you're not planning on having a rotation of devices and you want the best bang for your buck, you should consider buying the box mod below.

On the other hand, if you're not planning on having a rotation of devices and want one of the best pens on the market, this is a good option. 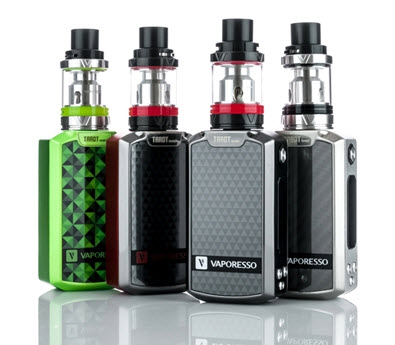 The features on the Tarot Nano are just ridiculous. Do you see what I'm talking about when I say you get a lot more bang for you buck with a box mod? Since this is the nano version of the Tarot, it's highly portable too.

One of the downsides to having a box mod is that you usually have to use removable batteries. You have to buy the removable batteries separately and buy a charger to charge them on. Not with this mod. It has a build in 2,500mAh battery so you don't have to worry about all that extra jazz.

That means you can set your mod to fire at 40W for 3.5 seconds,  65W for 2 seconds, and then 80W for 4.5 seconds. It's an awesome feature that allows you to hit all the notes of your vape juice.

This mod can go all the way up to 80W and as low as 5W. You can vape at any wattage in between as well. I find myself loving some of my tanks at weird wattages like 23W and 47W. You will definitely find yourself vaping at wattages that don't end in zero if you pick up the Tarot Nano.

Remember, the Rocket 3 can only vape up to 50W. You can vape 60% higher on the Tarot Nano and it actually costs less 33% less than the Rocket 3.

If you are looking to get the most bang for your buck, this mod is the best deal on the market. For the low price of $59.99, you can't beat this bargain. Be sure to buy it while it's still in stock. It's already out of stock on one of the other sites I like to buy from.